Alan Dearling shares some of his recent ‘listenings’ Tarantism: A pill to purge all Melancholy

Love the title! Something positive, and it’s indicative that they are a ‘collective’ who love to share out the good-news vibe-pills. I’ve seen them live often. A crowd-pleasing favourite. This is very much an introduction to their very dubby, back-beat world of off-kilter, slightly wonky, moody, folk-meets-dub. “See you in a field again!” they sing in ‘Good to see you again’:

Plenty of atmospherics, and ear-worms full of catchy ditties. Redolent of small, lively, alternative small festivals such as Kozfest, Horse-drawn and Surplus. Some world-music nuances, in such as ‘Song of Seikilos’ with its drones. I guess my favourite is ‘Tarantelle’, a jiggy, whirling slice of heavyweight psy-trance. ‘Kaz’s Waltz’ is an instrumental lament. ‘Lark’s on Acid’, a folksy little toe-tapper with a nice drum intro. ‘Alienation’ offers some Deep-Bass lines and there’s a new re-interpretation of the bluesy ‘I’d rather go blind’. 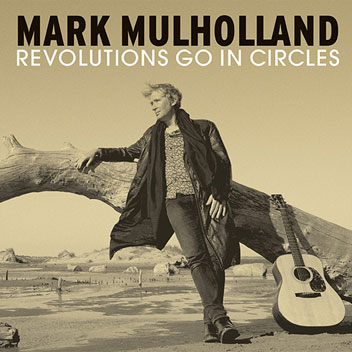 Much of this album made me smile. It’s brim-full of happy sounds. Good tunes that feel like they are familiar old friends. Americana with panache. A lot of it is an African influenced odyssey, especially from Mali. ‘River Walk’ is a fine example. Full of hypnotic rhythms. Plenty of high calibre musicians collaborating with Mark. The likes of Toumani Diabete on kora and Yacouba Sissoko’s n’goni-playing and gamelan performer (who is new to me), Baba MD. Even the late-lamented, percussionist, Tony Allen features on a couple of tracks. I like the fact that it is nigh on impossible to categorise and pigeon-hole. It is world music, but also blues, jazz, calypso, rock and alto-punk-folk. It even reminds me a bit of the Traveling Wilburys for its sheer joyfulness and exuberance, or, perhaps a cheerful more tuneful, Dylan around the time of ‘Chimes of Freedom’, on ‘Walk a while’. There’s such a mix, with celestial harmonies and the soft sensitivity of ‘Silence of falling snow’. Even the perennial ‘900 Miles’ takes on a shape-shifting new life in a staccato Malian blues. Well worth checking out. Video and more about Mark and the album, here:

Happy, celebratory dub music from various collaborative Dreadzone companions and compatriots. If you like the dub/reggae mash-ups of Dreadzone, then this is a virtual Dreadzone album. And the concept is essentially of a ‘frendz-of-Dreadzone’ collection. Music to dance and sing-along to. What’s not to like? Here’s a slice of happy, dance-toons: https://youtu.be/UiJJUzOjqxc

You can feel plenty of magic in these the track-listings. And, look out for the sensitive, rather lovely Track 12: ‘Serenity’: 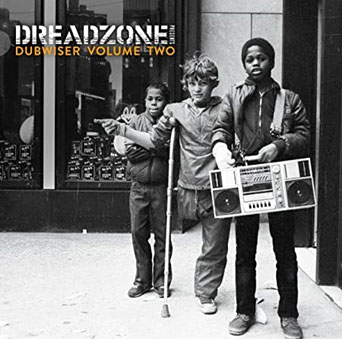 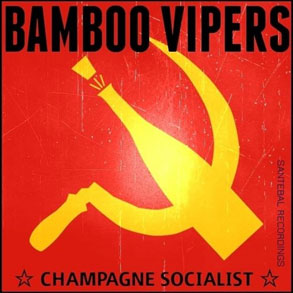 I am a big fan of cow-punk, and this outfit sort of fits into that category. Especially with singer Shaun Morris having been the front-man with the Cropdusters. Not exactly subtle music, but a blast of ‘Oi’ for your ear-holes. And, Shaun and the Vipers are also celebrating that for the first time these other Vipers’ releases are available for digital download: AMERICA/DON’T GO POKING AROUND (double A single 2018 ) and BEHIND CLOSED DOORS four track EP 2019 (Enemy of the State We’re In/Doctor No/Pampas Grass/Inch High Private Eye). Lots of loud, noisy, speed, raucous rock ‘n’ roll and some subtle humour. For example, ‘Inch high private eye’: https://www.youtube.com/watch?v=KASay2Dlbjw 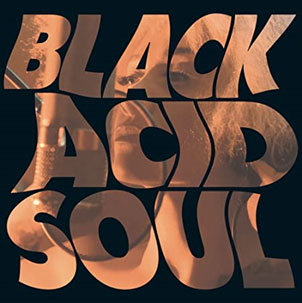 Lady Blackbird is American LA-Based singer, Marley Munroe. This album was released at the end on 2021, but I only caught up with it recently. Quality, classy, lounge jazz. A debut from this singer. Really rather special and wonderful. Jam-packed full of the spirit of Billie Holiday and Nina Simone, but original too. Lady Blackbird is also a bit of Lady Gaga chameleon as an on-stage live performer. Emotional power and earthy spirituality. The album is stripped bare, quietly authoritative, and just downright, superb.

‘Ruler of my Heart’ written in 1963 by Allen Toussaint is a personal fave. An amazing example of ‘light and shade’.

Here she is live in Amsterdam recently. https://www.youtube.com/watch?v=Mhvapgoj7yQ 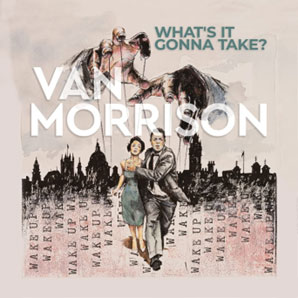 Van at his peak of moaning and grumpiness. In high priest preaching mode. Every track moans and groans about ‘fake news’, the government, America. ‘Can’t go on holiday!” he laments. His distinctive, power-house voice is still strong, but do we really need these songs? Jazzy, swinging and full of wonderful musicianship from the sidesmen. For example, some fine sax on the rather lovely ‘Fear and Self-Loathing in Las Vegas’. Thematic, and stuffed with bile and rhetoric, Van asks us, “Is freedom just a memory?” and owns up in the track, ‘I ain’t No Celebrity’, “I just want to please myself, don’t you see?” He claims to be attacking feeding ‘fodder to the masses’, but this feels more like a baby throwing his rattle out from his pram.

‘What’s it going to take?: https://www.youtube.com/watch?v=euvhN8lmxSg 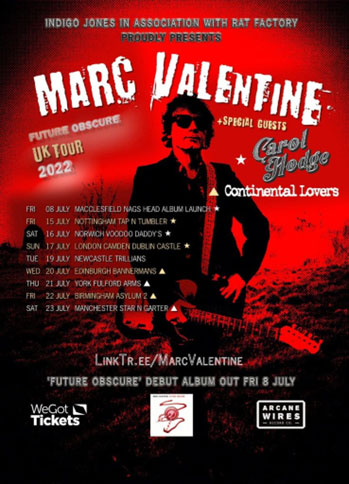 Catchy in a ‘Sha-la-la-la’ sort of way. A time-capsule of an album that feels like a set of pop tunes mixed up and recreated from a selection of  old ‘50s and ‘60s’ jukeboxes. Marc’s singing and songs are likeable and affable. The whole concoction reminds me of Rockpile, Nick Lowe, Dave Edmunds, with just whiffs and hints of Elvis Costello (‘Zodiac Hotel’) and the Boss, Springsteen. Lots of vocal harmonies, reminiscent of the Ronettes, Shangri-las, cruisin’ with the Runaways. Plenty of fuzz guitar, power-pop and chorus sing-alongs. Plus some sly lyrics, especially with Wreckless Eric in co-write, ‘Death is over-rated’. It’s a fun, breathless affair played with vitality, often at a break-neck speed. Lots of help from Marc’s friends too, including Matt Dangerfield from The Boys and Dave Draper, Wildhearts, who produced this slick, professional album. Maybe file under punk-bubblegum?