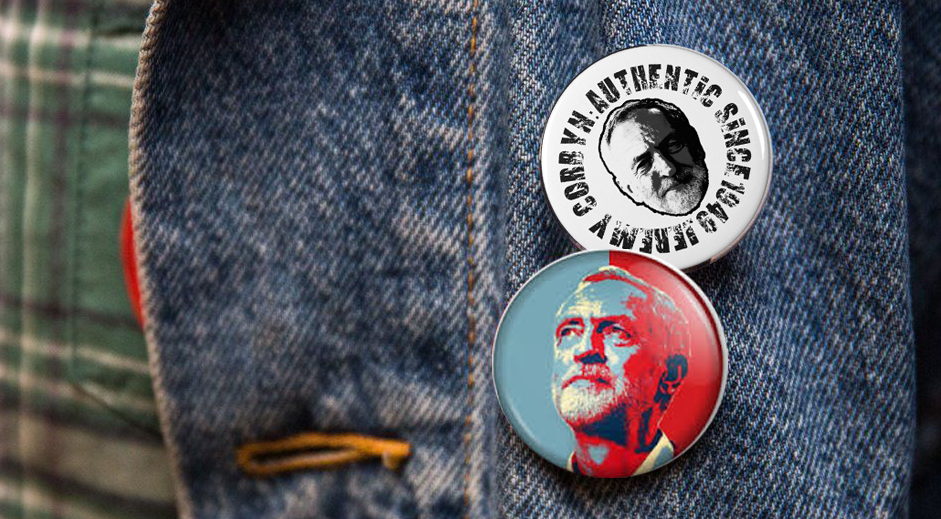 Just look at us – we’re the scourge of the land
We’re Jeremy Corbyn’s favourite band
We all eat babies and we’re Commies too
And we’ve all got AIDS and we’ll give it to you
With scaly tails and horns and hooves
We undermine everything that moves
You can read about us in the right-wing press
The Sun, The Mail and the Express
So don’t mess with us cos we’re Lefties and we smell –
We’re the Corbyn Supporters from Hell!

If your telly goes wrong or your car won’t start
You can bet your life we played our part
If your team doesn’t win or you miss the bus
Then ten to one it’s all down to us
If a dog runs off with your copy of the Sun
And brings it back with the crossword done
If your pet hamster wakes up dead
Or you find a squatter in your bed
We did it – and everything else as well
‘Cos we’re Corbyn Supporters from Hell!

We make your pub sell proper beer
We banned the broadcast of Top Gear
We’re all pacifists, Muslims, gay
And members of the IRA
We bring in asylum seekers
And make you pay for their posh sneakers
We won’t sing songs for the Queen
We think X Factor is obscene
So don’t mess with us, cos we’re Lefties and we smell –
We’re the Corbyn Supporters from Hell!

Tweet
This entry was posted on 15 October, 2015 in homepage and tagged Attila the Stockbroker, humour, Jeremy Corbyn. Bookmark the permalink.