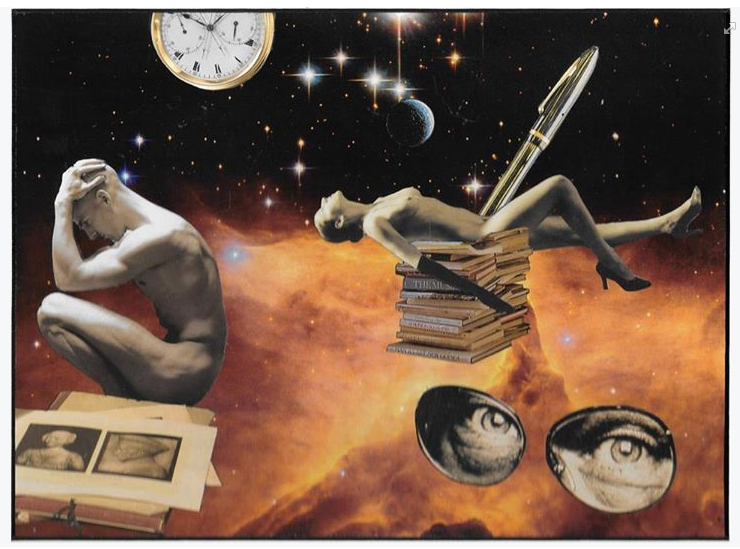 Slowly but surely move north between the highest and the lowest.
Not to shoot the looters expected to play against old foes discover a new culture answer a question do it justice without subscription mission for a very glorious order of monks filmed by a businessman a reported target. Accused offers and rewards worked nearby it was bit harsh at the time all under one roof things won’t improve much at the weekend either the symbol set off on a three-and-a-half-hour journey long admired. It won’t be easy.
Had some unexpected results, became a technician in a radiology lab never found organic source or the power-brokers of the art market, the swing of things, the menu changes, interesting fortuitous introductions. Poetry is radar.
Thought occurred which is an amazing transformation of an avant-pop chanteuse her G-string clad derriere flexibility energy even libido of booze-addled writers who want instant results. Softly curved walls black marble textured leather facial overhaul pressure points no one has had more impact, what now for her?
The trial continues: looks cool. Hypnotic illusions, side shows, soothsayers, grand opening, drop-in workshops strolling down the street love to see the invisible anarchy and glass of champagne by the sea with original artist’s furniture. Lets wrestle skeletons fluffy robe every girl I knew wanted an amazing experience before so-called ‘civilisation’ arrived and every boy, man and single cell amoeba star-studded cast insightful looks wants a midnight raid: the love, the rush, the crowd, the lasers, the euphoria, a right royal knees-up in palatial surroundings.
Strikingly realistic continuous music drugs and violence if you were too young to kick off those vintage vibes weirdo drama oh wait, its new wave sound effects remix, include this mannequin – thanks for nothing.

Tweet
This entry was posted on 28 May, 2015 in homepage and tagged AC Evans, Jacques Marchal, poetry. Bookmark the permalink.