It’s a Kind of Magic 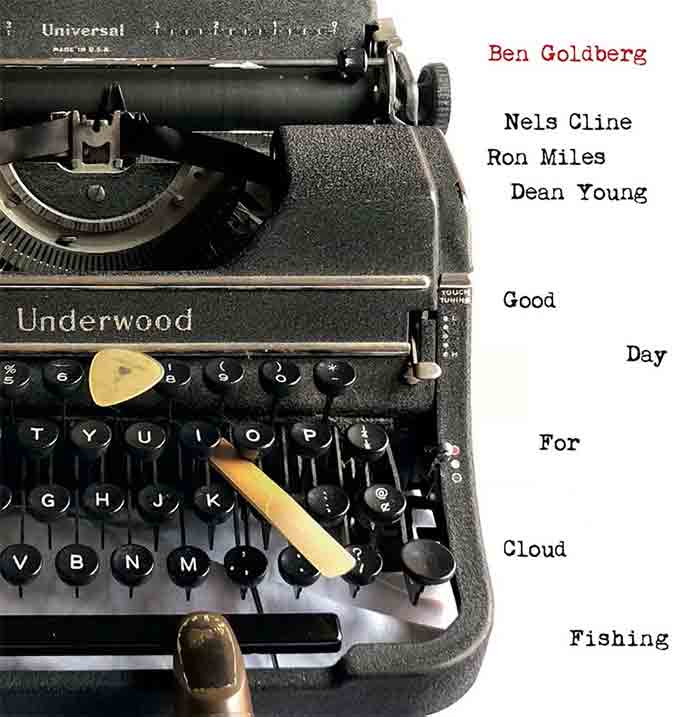 Jazz and poetry have seemingly always gone hand-in-hand: the likes of Kenneth Patchen, Robert Creeley and Allen Ginsberg read above and through bop and post-bop workouts, whilst Clark Coolidge improvised on and off the page with freeform flair. As well as the Beats there were the poets of the Harlem Renaissance and Black Arts Movement.

In the UK we had Michael Horovitz and his colleagues on the one hand, and Bob Cobbing and other experimental sound poets on the other. Stephen Middleton’s much-missed Ostinato poetry magazine featured jazz poetry, poetry about jazz and poetry inspired by jazz, as well as music and book reviews, highlighting the various combinations possible. (We could continue the musical connection by discussing acid jazz and dub poetry too, but I won’t.)

Other poets have talked about improvisation and/or contemporary composition as being analogue to how their poems work. Dean Young is certainly someone who ‘takes a line for a walk’, and I’m always amazed at how his poetry moves from one thing to another. Clarinettist Ben Goldberg, whose name this CD is released under, writes in the CD booklet that he feels that Young ‘might do anything’ in his poetry, and goes on to suggest that ‘if you might do anything, this brings up the question of what can be done, but you’ve kind of snuck up on it from behind or maybe it has snuck up on you’, emphasizing a sense of surprise, or the unknown.

This isn’t, of course, meant to suggest Young’s poems are improvised, I know they are carefully shaped and edited; but they have a fluidity and casualness that suggests they are produced of and in the moment. Goldberg’s music has this too, the trio of electric guitar, trumpet and Goldberg’s clarinets have an immediacy and manoeuvrability that belies the clever textural and tonal interplay and dynamics here.

So how does Dean Young’s poetry fit into this? Well, he’s part of the scaffolding of the music, but in a clever twist the music also produces new poetry. Say what? Well, Cline got in touch with Young to propose a project, Young said ‘yeah’ and sent along poems from his (at the time) forthcoming book Solar Perplexus. Cline wrote some tunes in response to specific poems and the band recorded them. Then they played them back to Young, who wrote new poems from the music, without knowing the original source poems. Good, eh?

What’s great is the reader/listener here gets to read and listen to every part of the process. We get twelve cards with Dean Young’s ‘entry’ and ‘exit’ poems, a CD with twelve tracks, and a booklet, all in a nifty box, the artwork of which features a beautiful old typewriter. The poems are all short, and I have to be honest and say I don’t think they’re the best Young poems ever, but I do like the way they sometimes specifically refer to the music they respond to. In ‘How’d You Get Here?’ (Exit Track 11) he notes that

The harder a string is stretched

the more you have to lie down afterward

which feels like a nice way of admitting there are times you have to simply follow, but also embracing the process with the closing ‘Who wouldn’t love to be so looped?’

Well, who wouldn’t? Just as Goldberg’s music has improvisation within these recorded versions, Young’s poems are pushed into unfamiliar places (‘One way to pull the mind apart’ he says in ‘Help’s on the way’) where he allows the surreal and everyday to pile up in dizzy parataxis. In ‘Courtney’s Hallelujah’, a response to the final track ‘An Ordinary Day Somewhere’, Young asks

Is the piano ok in the tree?

Why I believe it is.

It might be fairy dust, it’s certainly magic, as is this fantastic collaboration.

CD details and ordering at https://bengoldbergpyroclastic.bandcamp.com/album/good-day-for-cloud-fishing