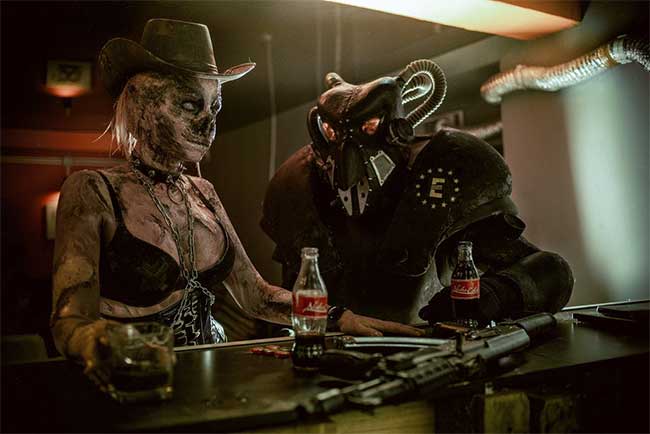 Left by a mother

in the rubble in Raqqa

Where there used to be a school

till some bloody minded fool

It was the only epitaph

for her dead and pregnant daughter

No time to mourn between the slaughter

which is being inflicted on us

who have done nothing

by those who have done everything

And a thousand maniacs inhabit our world

Some some wear suits

But none of them mourn

They want to pile up the dead

Tweet
This entry was posted on 30 May, 2018 in homepage and tagged Des Mannay. Bookmark the permalink.