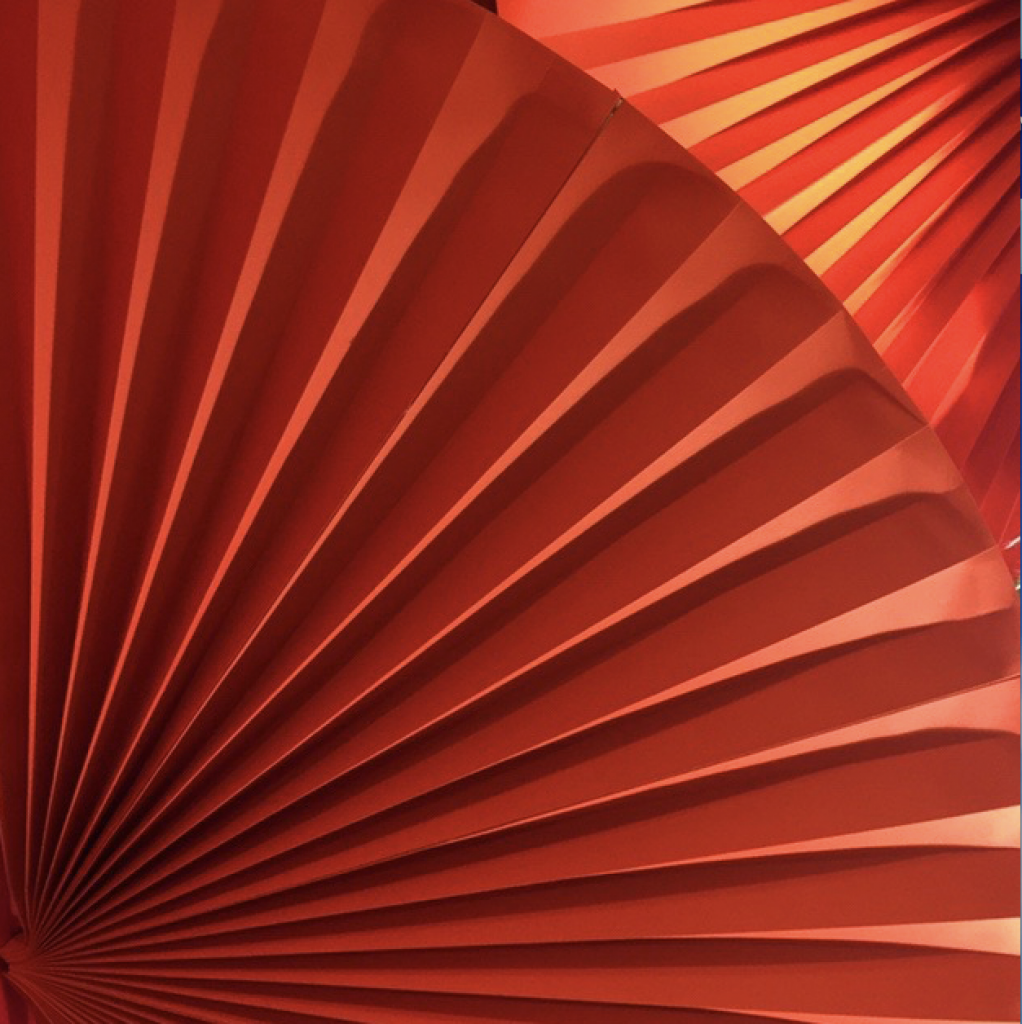 Tweet
This entry was posted on 30 March, 2019 in homepage and tagged Alan Platt. Bookmark the permalink.